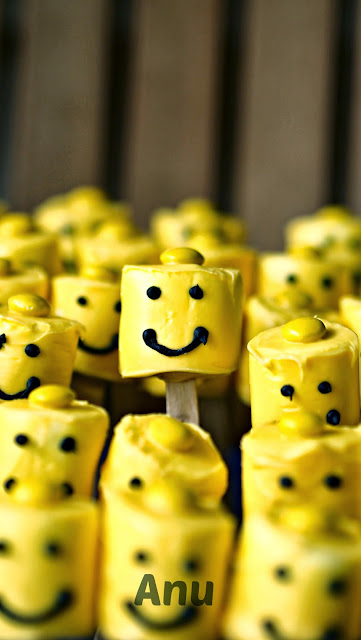 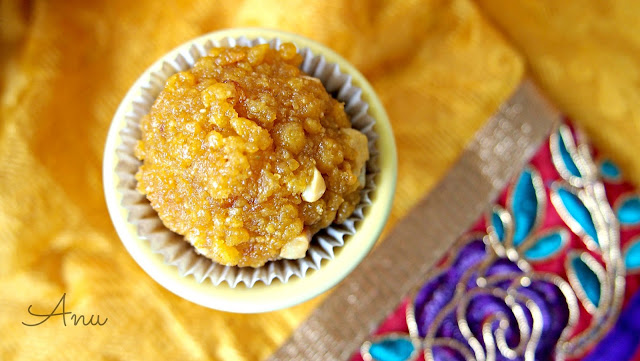 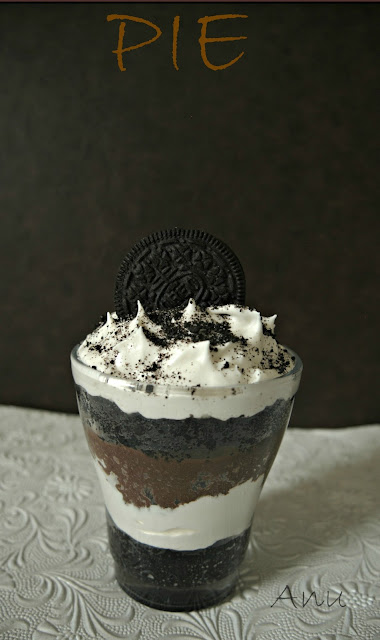 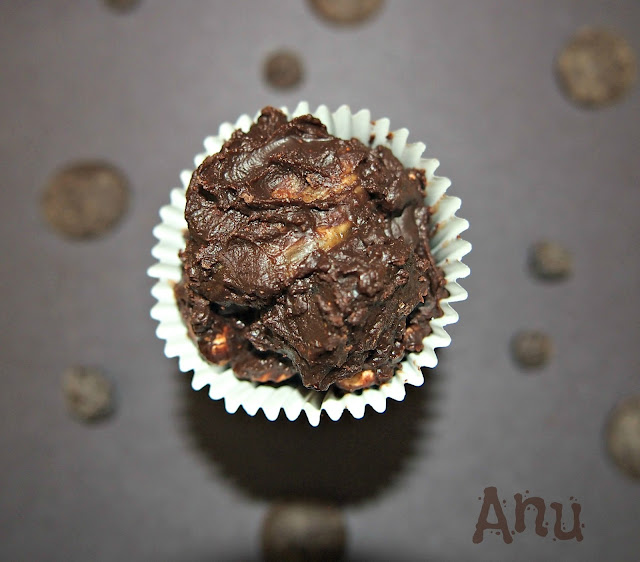 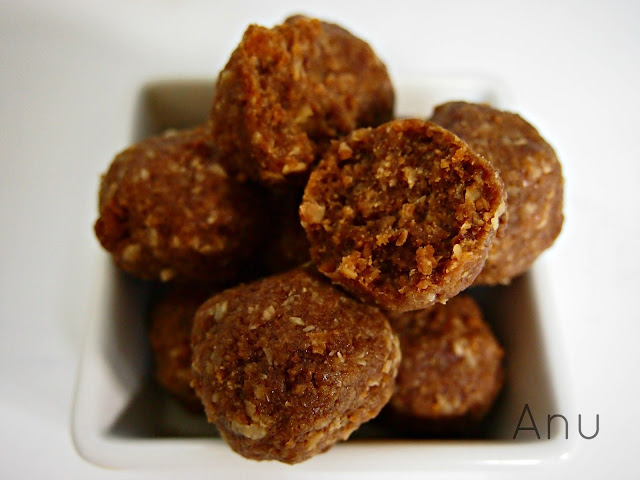 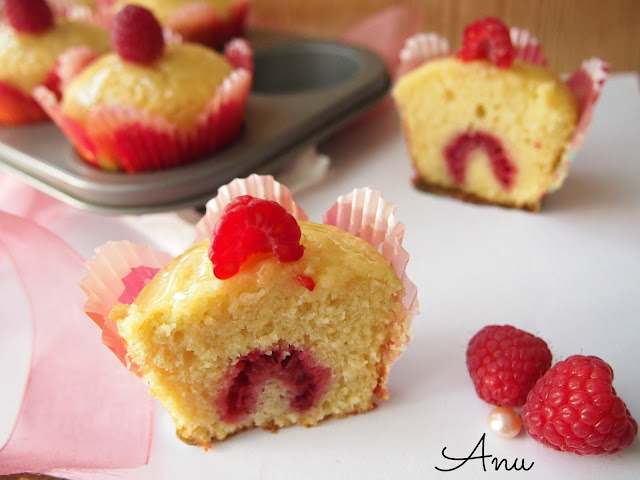 I had never thought of myself making condensed milk at home. Want to know the reason ?? Well, there is no such particular reason, but always until now as and when I get a thought of making any recipe that called for condensed milk; always went and got store bought, as easy as that right?? Well maybe not anymore or at least until I have the patience and time, else no worries too.

Which one of the Ingredient reminds you of in making easy desserts? I bet it's "Condensed Milk". So how about making it home ahead and using it in recipes. This condensed milk recipe with so many method options is very handy especially during this holiday season to make desserts in minutes. In internet I have seen many recipes to make condensed milk at home earlier, but as I said never thought that I would make it at home one day. Guess what, now it's time. But which method do I do was a big question. That is the reason behind this recipe, which gives you 3 options and ways to make it at home. so each way is bit more time consuming than the other and you can choose which ever method suits you. The best part of making this at home would be that you can control the amount of sugar that you use. By doing so, you might not get the exact results as you get with a store bought but you get more than that with respect to satisfaction and comfort.

Sweetened Condensed milk is nothing but reduced milk and sugar. This can be very handy to whip up easy, fast and delicious dessert recipes in no time.

Now let's go to the 3 ways of making this at home starting with the easiest method first.

Method:
Easy Method:
In a small sauce pot, combine evaporated milk and sugar, keep stirring until it comes to a boil.
Off the flame and allow it to cool and store it in a clean air tight glass jar.

Moderate Method:
In a mixer blender add dry milk powder, sugar, butter and boiling water and blend it until you see no lumps and it's smooth and creamy.
Mix in the vanilla extract.
Allow it to cool and store it in a clean air tight glass jar.

Hard Method:
In a heavy bottom sauce pot, add milk and sugar. Bring it to a boil.
Now lower the flame as much as you can and make a note of the level of milk.
Reduce the milk to half of the level. It might take anywhere from 2 hrs or little more or less.
Make sure you stir is occasionally.
After it reduces to half, off the flame. Stir in the butter and vanilla extract.

Allow it to cool and store it in a clean air tight glass jar.

Notes:
* I haven't tried substituting sugar with any other sweetener, so you can try that too.